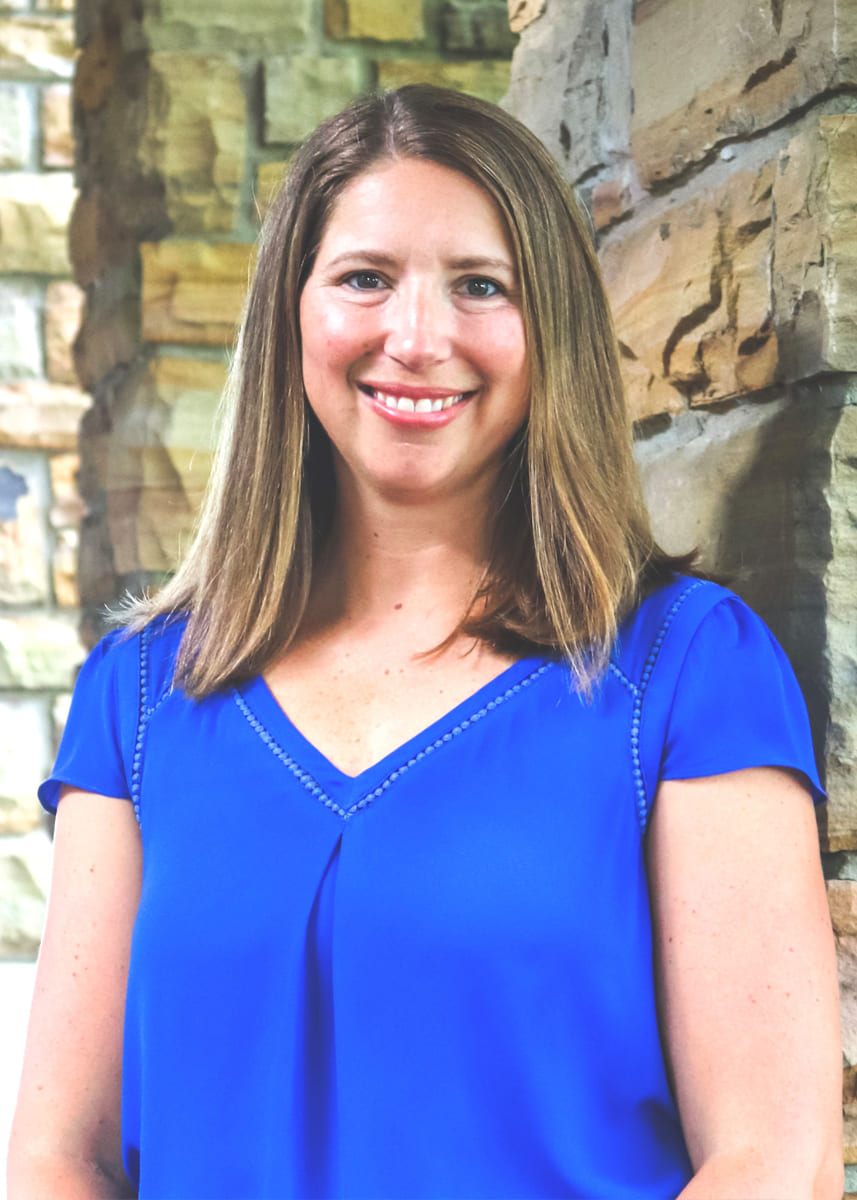 Dr. Cordell is board certified, a member of the American Medical Association, American Academy of Pediatrics, Jefferson County Pediatric Society and Jefferson County Medical Society. She started her medical career with Redmont Pediatrics and has been practicing for the past 9 years.

She is married to an engineer/ project manager at Southern Company and is the proud mother of three precious, rapidly growing children

Anna M. Magliolo, M.D. is a Texas native, raised in Dallas, where she graduated from Ursuline Academy. She moved to Memphis, Tennessee, where she graduated Magna Cum Laude with a Bachelor of Science degree in Neuroscience. She returned to Dallas and received her Doctor of Medicine degree from UT Southwestern. She completed an internship and residency program in Pediatrics at Children's of Alabama. Dr. Magliolo is board certified, a member of the American Medical Association and the American Academy of Pediatrics. She is excited to be starting at Redmont Pediatrics in the summer of 2019. She's an avid reader, loves to travel and spends much of her free time exploring Birmingham. 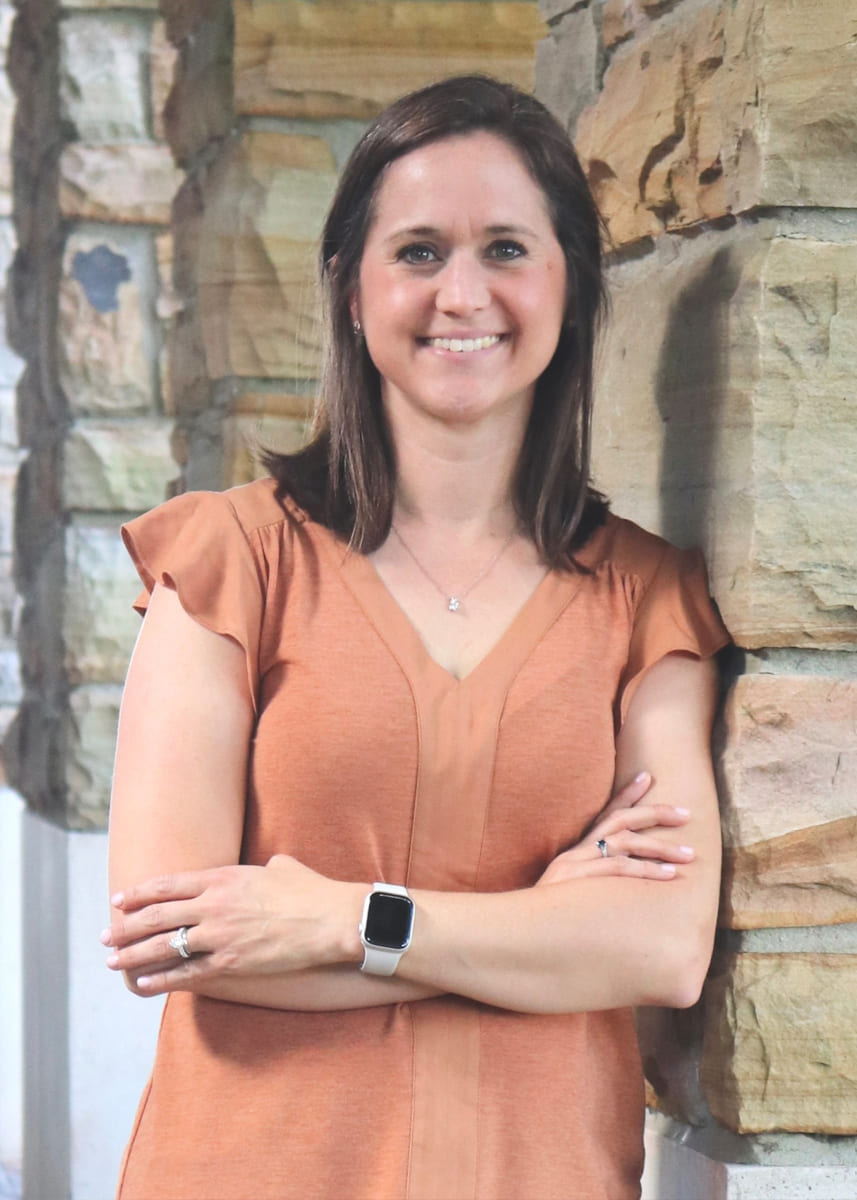 Ashley C. Shafferman, M.D., was born and raised in Birmingham, Alabama. After graduation from Oak Mountain High School, she attended Furman University, where she majored in Biology, graduating summa cum laude. During her time at Furman, she became interested in pursuing a career in medicine as she served as president of the Furman University Medical Mission Organization. She then returned to Birmingham to complete her Doctor of Medicine degree at the University of Alabama School of Medicine, graduating as a member of the Alpha Omega Alpha medical honor society. Following medical school, she and her husband moved to Arlington, Virginia where she completed her internship and residency at Inova Children's Hospital while her husband attended seminary. She practiced pediatrics for three years in Virginia before returning to Birmingham in 2020. Dr. Shafferman is board certified, a fellow of the American Academy of Pediatrics, and a member of the American Medical Association. She is married to her college sweetheart, an Anglican priest, spiritual director, and writer, and they are the proud parents of two beautiful little girls. She is thrilled to be back in Alabama and at Redmont Pediatrics.

Dr. Victoria Anderson was born and raised in Texas, but has called Alabama home for more than 20 years. She graduated Summa Cum Laude from Auburn University with a BS degree in Biomedical Sciences. She received her Medical Doctorate Cum Laude from the University of Alabama School Of Medicine, and completed her pediatric internship and residency through the Pediatric Residency Training Program at Children's of Alabama in June 2013. From July 2013 to June 2014, Dr. Anderson served as Chief Resident for the Department of Pediatrics at UAB. She is board-certified in pediatrics and is a Fellow of the American Academy of Pediatrics. From 2014 until now, Dr. Anderson has practiced at Greenvale Pediatrics in Birmingham. She joined Redmont Pediatrics in January of 2022. She currently serves as the President of Jefferson County Pediatric Society, after serving as Vice President from 2018-2020. She also serves on the Consumer Advisory Committee for Alabama Care Network Mid-State, an organization aimed at care coordination for Alabama's Medicaid population. In addition, she is a Board Member for March of Dimes Alabama. Dr. Anderson has special interests in premature infants, community health, and school-based health initiatives. She is married to her husband Caj and is the proud mother of 5 year-old twins and a sweet pup.

In Case of Emergency:
Dial 911

Outside of routine clinic hours, urgent calls will be routed to the Nurse Triage Line at Children's Hospital, the Doctor on call is available if needed.